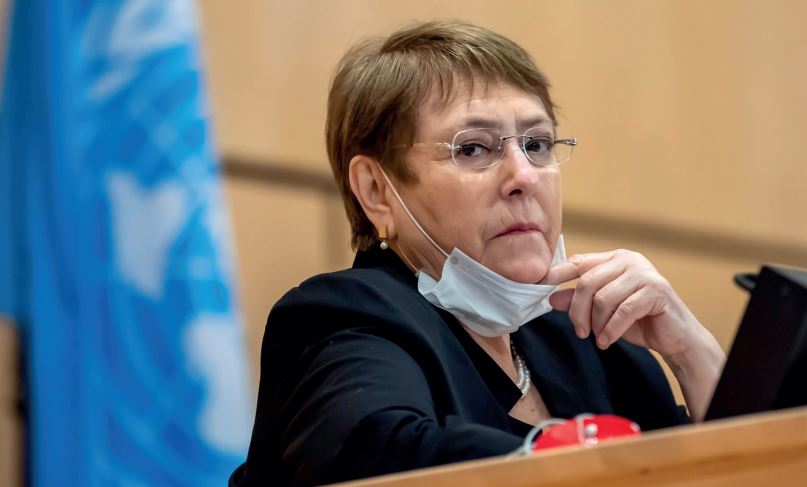 It was not an accident that the main drafter and the promoter of the UNHRC resolution against Sri Lanka was Britain, the country’s colonial master from 1802 to 1948, and even thereafter until 1972. It appears that neocolonialism still prevails. Introducing the draft resolution, the British representative Julian Braithwaite has said, “Our Core Group is not anti-Sri Lanka. We are friends of Sri Lanka.” This is his guilty consciousness.

We do not know about him much. But we know about Britain’s atrocities in Sri Lanka and other colonies (see British War Crimes – Wikipedia). After taking over the maritime provinces from the Dutch, they invaded and destroyed the multi-lingual Kandyan kingdom. Was it done in the name of human rights? Those days the nomenclature was ‘civilizational mission’ or ‘white man’s burden.’

It is true that the UNHRC resolution was formally approved with 22 countries in favor, 11 countries against, and 14 countries abstaining. There are many interpretations given why Sri Lanka failed to defeat the resolution. Some are about the failures of the foreign policy and diplomacy. Antagonizing some Muslim countries through short sighted policies is another explanation. And some others are about getting caught up in international power struggles (between US, China, and Russia).

All may be true to different extents. It is also obvious that under the circumstances of Covid-19, a poor country like Sri Lanka was greatly disadvantaged in campaigning among 47 countries, scattered around the world, particularly in Latin America, Africa, and Eastern Europe. It was obvious, that European and Western countries were the main culprits against Sri Lanka.

The attached is a Table where the list of 47 member countries of the UNHRC are given with their respective per capita GDPs. The figures are in US$ terms. The reason to relate the economic status is to see whether there has been a division between the rich (high income) and poor (low income) countries in this voting.

As we know, Sri Lanka’s per capita GDP is around $3,373. This is very much similar to the average GDP ($3,996) of the countries who voted against the anti-Sri Lanka resolution on behalf of Sri Lanka. These are mainly the poor countries in the global context with enormous socio-economic and thus political problems. The 14 countries who abstained from voting for various reasons have slightly a higher average income but in general terms are the same as who voted for Sri Lanka, except Japan and Bahrain. The India’s position is dubious to say the least.

What does this show? There are enormous economic disparities in the world today impinging on human rights, differently and paradoxically. One thing clear is that the rich Western countries are ‘weaponizing human rights’ to keep the poor countries continuously poor, through international pressure, engineering conflicts, and even directly and indirectly supporting terrorism. Although rich, the countries like Japan obviously have a different and a compassionate attitude. It is unfortunate that poor countries like Malawi or some other middle-income countries go behind rich countries for various perks or because of misinformation.

The way forward for Sri Lanka might be difficult. The main resolve however should be to develop the country economically on a sustainable and an equitable basis for all communities without distinction to ethnicity, region, religion, or gender. Both the government and the opposition should get together for this task as much as possible. The accountability process has continuously been sabotaged by the international community through unreasonable and unrealistic demands perhaps for the purposes of separatism. In this context, any external mechanisms for so-called accountability should be strongly opposed and resisted. Human rights should be promoted with human duties through education, social and institutional reforms and taking action against violators. 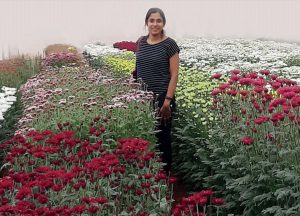 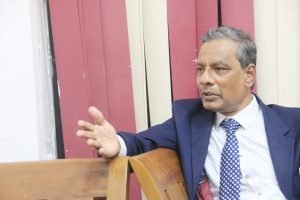