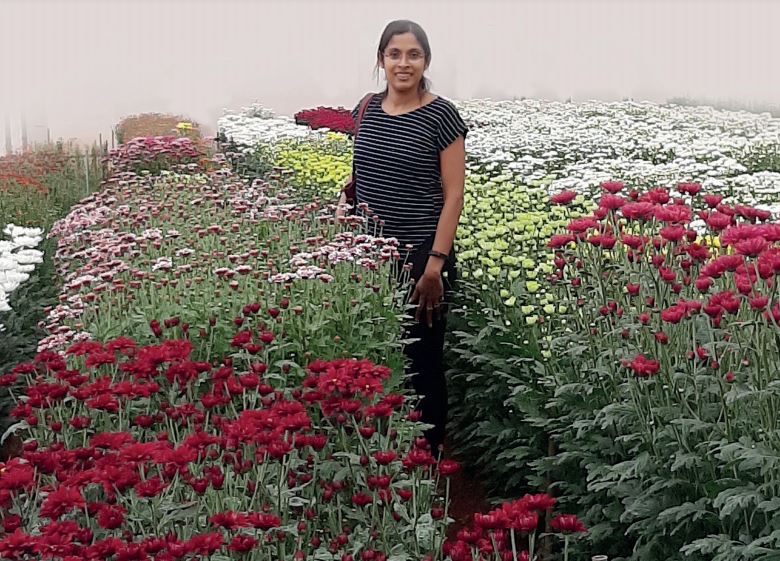 What you say to yourself matters more than what anyone else has to say. I always tell my children to be of use to themselves and to others around, because at the end of the day that is what gives you satisfaction.

If you bumped into Neelika at your local grocery store, you’d be forgiven for thinking she was a florist. She doesn’t wear an impartial face, speak in monosyllables or nod her head even when she disagrees. She exudes an aura that envelopes you immediately, as if you’ve met a long lost friend.

What she does wear is statement ethnic jewellery, a smile that never wanes, and an infectious enthusiasm for life and her line of work. Although she was born to parents both of whom were medical practitioners, Neelika wanted to be a scientist explorer instead. Joyfully reminiscing of her younger days in the United Kingdom, she faults the BBC and British broadcaster David Attenborough for instilling a love for new discoveries.

When she did return to Sri Lanka, she spent a chunk of her childhood in Anuradhapura until she sat for her scholarship examinations at the Swarnapali Balika Maha Vidyalaya. She speaks of a time when the country was not at war and when cities like Anuradhapura looked vastly different from what they do now. “We never had to buy vegetables, we grew everything we needed” she says animatedly. “But most of all we toured places a foreigner or traveller would never see. And woke up to the sight of the Nuwara Wewa everyday. Anuradhapura still remains one of my favorite places to be.”

She talks candidly and animatedly about how she was bullied everyday. “Some days my mother would give me some money to buy toffees from school but at the end of the school time I was always beaten up and my toffees taken away. But I fought back each time, even physically. When my brother started school at the latter part of my school year, they never touched him because they would get beaten up by me.

Realizing that becoming a scientist not being a realistic dream didn’t dampen her spirits. She went on to be selected to Colombo Medical Faculty where she topped her batch. Even though she went on to become a doctor, something always felt a miss.

“I am a doctor by profession but to myself, I am a scientist,” she declares animatedly. “What you say to  yourself matters more than what anyone else has to say.”  Dr. Neelika went on to specialise in immunology with the hope that it would take her in the direction she wanted to.

But in between these career choices was also her deep desire to have a family. “I had met my husband when I was still a freshman at university. He was senior to me and we were not allowed to mingle as it wasn’t done, but we got hitched within six weeks of meeting each other,” she says gleefully. Her face lights up when she reveals that she is married to Dr. Lasantha Malavige, the owner of Lassana Flora.  She describes him as being exuberant and eccentric, both of which she is too.

When Dr. Neelika received the opportunity to further her studies, it had been the moment she waited for. Dr. Neelika completed her PhD at Oxford University for which she received a scholarship on. By the time she was there she had a child and the United Kingdom presented to her and her young family many life changing experiences.

“I felt so peaceful and calm, finally doing what I’ve always wanted to do,” she says. “Some days I was so excited, I couldn’t wait to walk into work. It was that exhilarating.” At Oxford Dr. Neelika clinically trained in allergies, since her daughter had an onset of life threatening allergies, and there hadn’t been much research in Sri Lanka at the time.

“When I came back to Sri Lanka in 2009, it was at the height of the war and many asked me why I returned. Frankly it wasnt to save the country, but I knew deep down that Sri Lanka was home. UK was not and I felt I couldn’t be in any country rather than home. Regardless of the state, home was in.” She speaks candidly.

Many years and two children later, Dr. Neelika continued her research in dengue in a major way.  “I was following my passion in research, we had made a breakthrough and when we were in the second drug trial, COVID happened.”

She and her team got to work immediately on combating COVID. It was her department which was among the first to suit up and gear up to conduct thousands of PCR tests that followed in the preceding months. “This I knew to do,” she says. “If you don’t do what you can do, then what’s the point.” she asks.

A motto she lives by, is to be useful. Something she advocates to her children. “I always tell them to be of use to themselves and to others around. Because at the end of the day that is what gives you satisfaction. Regardless of whatever job or work you do, if you can be of help to someone else, then you might as well be.” she says as if it was a matter-of-fact. For Dr. Neelika, the early onset of COVID also meant doing PCR tests herself. Often she spent her days and nights doing tests until more resources were allocated to take over.

Despite her pressing schedules even at the time of her interview, Dr. Neelika’s daughter calls to inquire if she would be late for lunch. “I drive my kids everywhere and I find that traffic is one of the best times for a friendly chit chat.” she says laughingly. “These days both my children are home and we’ve grown so attached to being around each other. But what I really would like is for things to go back to normal so the kids could go back to school.”

When asked if COVID would go around, Dr. Neelika advises that it’s best to think of a new normal with COVID forever around. “It’s like dengue, flu or influenza, there are periods and seasons when it peaks. The same with COVID, we may never recover from it fully. We need to learn to live with it.” 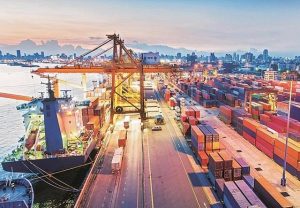 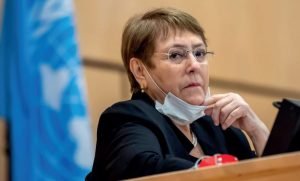 Next post Behind the UNHRC Resolution against Sri Lanka