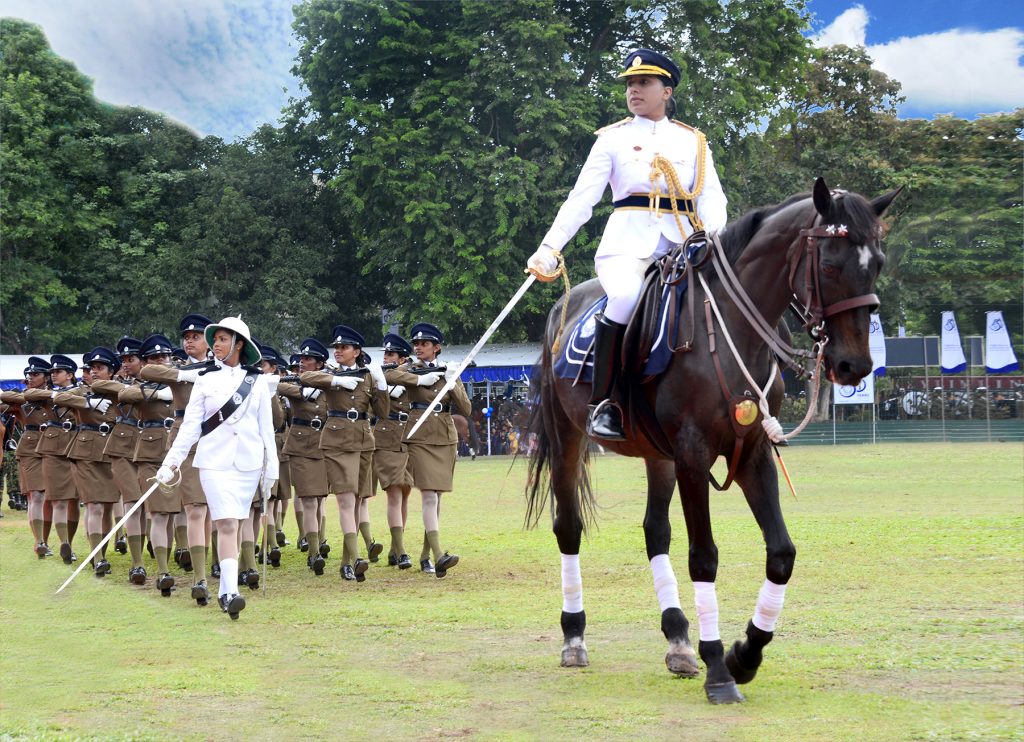 Mounted Division of Sri Lanka Police was established in 1921 at as the only means of transport provided to the higher ranks and file under the British rule. Initially it was a special unit under the command of British with a few horses. This was the beginning of a well established Police Mounted Division in the year to some.

At the beginning this division was consisted of eight mounted British Sergeants and constables who were later promoted as mounted sub Inspectors. In 1948 equestrian section was re organized and expanded for the first time with 03 Sri Lankan Sub Inspectors.

Later in 1956 the proper Police Mounted Division was established with the strength of one sub Inspectors, 02 Police sergeants and 22 Police Constables with 23 thoroughbred horses imported from Australia. Thereafter the strength of the number of horses had been increased from time to time and new stables have been started in Nuwara Eliya, Kandy and at Police Collage in Kalutara.

In 1998 a new breed of horses named “Selle Francais” were introduced from France for Police duties in keeping with the International standers of using warm blood horses for Police work because of their majestic appearance and calmness. 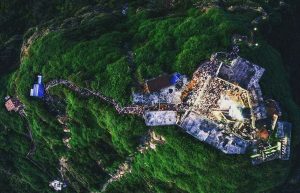 Previous post Sri Pada; a summit to the sun 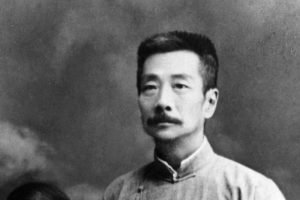