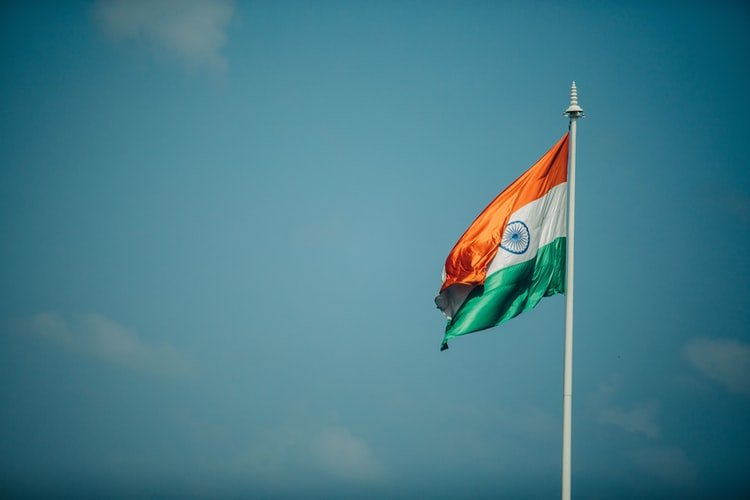 Following excerpts adapted from the keynote address by Harsh V Shringla, Foreign Secretary of India,  at the Inaugural Session of the International Relations Conference 2021 organised by Symbiosis School of International studies

The pandemic has had a major impact on our diplomatic environment. Some trends have been accelerated and new equations have appeared. The bipolar order that prevailed during the Cold War gave way to a unipolar system following the fall of the Berlin Wall and the collapse of the USSR. A further transition is underway as this unipolar world order moves to a multipolar world order. This rearrangement, or rebalancing, is driven in part by
a change in the determinants of
power.

The rise of China has also placed us in a central role at the geopolitical stage. It is our largest neighbor and one with which we share more than just a border and proximity. We are at the core of a greater Asian and Indo-Pacific space that is witnessing dynamic change.

This churning is taking place within an international system of unprecedented complexity. We live in a world that has two prominent characteristics. The first is that we are globalized. We live in an international community linked together at multiple levels by multiple arrangements. Economies are interlinked. Technology obeys no borders. Our education and our entertainment are drawn from global content pools. Our families live across the world.

The second striking characteristic is the rate of change. We live in a world of e-commerce, streaming media, social media, energy transition, biotech and gene editing technologies, autonomous vehicles, and advanced materials. Innovations and changes are constantly being introduced into our lives and into our consciousness.
Many of them were just ideas a decade ago.

The determinants of comprehensive national power are changing rapidly and include not just territory and human and natural resources, but also technology, connectivity and a country’s economic and business prowess.

India itself is changing rapidly. We have quickly grown in economic, political and military strength. We are a country with global interests. We have one of the largest and most able diasporas. Our economy, and our material well-being, is linked to global value chains and supply chains. We are a services powerhouse with a distinct international presence. We see the world as an interlinked economy.

India also has well established interests and positions in global governance regimes in climate, technology, health and other global commons. It is important to remember that the globalized world carries with it its risks and unpredictability. The rate of change brings a significant degree of uncertainty to our world. The current pandemic underlines some of these risks. We live in an age of the Black Swan. It is a time of disruptions, of the unexpected.

The nature of threats has changed. Conventional war has been supplemented by rising security threats from terrorism, climate change and biological and other non-traditional threats. New technologies have created not just new industries but new political currents. Non-traditional threats and new technologies have combined to form a whole new spectrum of sub-conventional security challenges.

We also live in a world where interdependence has been weaponized. This is a highly complex, multi-layered and multi-dimensional operating environment. It defies geometry and does not allow us to think in terms of binaries. Sometimes it also does not permit an easy distinction between the global and the local.

Indian diplomatic strategy is adjusting to these changes and this complex and uncertain environment. This requires agility and flexibility. It requires the ability to think and act innovatively and to adapt not just in terms of operations but at the conceptual level. 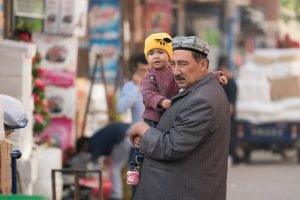 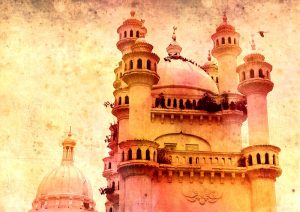