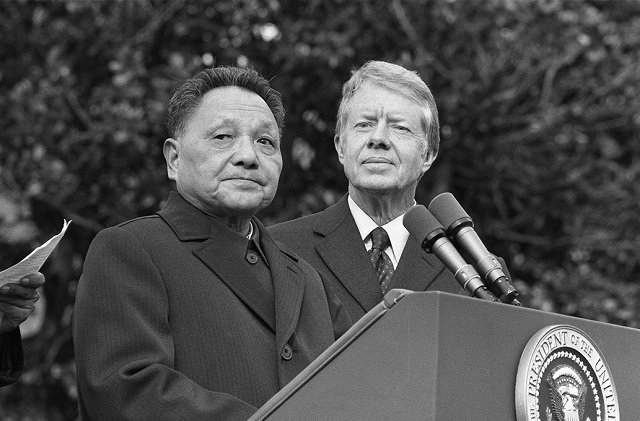 Ideals cannot be realized without discipline. Discipline and freedom form a unity of opposites; both are indispensable. How can a vast country like China be united and organized? Through ideals and discipline.

Deng Xiaoping, was the leader of the People’s Republic of China from 1978 until his resignation in November 1989. Since his youth, according to reports, Deng Xiaoping has rendered outstanding service to the Chinese people, throughout the revolution, during the development of the People’s Republic and especially in recent years when, after the disastrous “cultural revolution”, he succeeded in setting the country on the road to socialist modernization. He has proved to be far-sighted and persevering, a man of quick understanding and decisive action. In his long career as a true reformist Deng Xiaoping has enjoyed many victories. Following excerpts from a speech he delivered on 7 March 1985, some twenty five years ago.

The domestic situation is excellent. Still, I’d like to call your attention to one point: while building a socialist society with Chinese characteristics, we must continue to promote not only material progress but also cultural and ideological progress. We must uphold the principle of the “five things to emphasize”, “four things to beautify” and “three things to love” and encourage all our people to have lofty ideals and moral integrity, to become better educated and to cultivate a strong sense of discipline. Of these, lofty ideals and a strong sense of discipline are the most important. We must constantly urge our people, young people in particular, to have high ideals. How was it that we were able to survive untold hardships, overcome the most difficult and dangerous conditions and bring the revolution to victory? It was precisely because we had ideals and a belief in Marxism and communism.

Now we are building socialism, and our ultimate goal is to realize communism. I hope people doing propaganda work will never lose sight of that. Our modernization programme is a socialist programme, not anything else. All our policies for carrying out reform, opening to the outside world and invigorating the domestic economy are designed to develop the socialist economy. We allow the development of individual economy, of joint ventures with both Chinese and foreign investment and of enterprises wholly owned by foreign businessmen, but socialist public ownership will always remain predominant.

The aim of socialism is to make all our people prosperous, not to create polarization. If our policies led to polarization, it would mean that we had failed; if a new bourgeoisie emerged, it would mean that we had strayed from the right path. In encouraging some regions to become prosperous first, we intend that they should inspire others to follow their example and that all of them should help economically backward regions to develop. The same holds good for some individuals. A limit should be placed on the wealth of people who become prosperous first, through the income tax, for example. In addition, we should encourage them to contribute money to run schools and build roads, although we definitely should not set quotas for them. We should encourage these people to make donations, but it’s better not to give such donations too much publicity.

In short, predominance of public ownership and common prosperity are the two fundamental socialist principles that we must adhere to. We shall firmly put them into practice. And ultimately we shall move on to communism. Some people are worried that China might go capitalist. We cannot say that their concern is entirely groundless. But we shall use facts, not empty words, to dispel their anxieties and to answer the people who, on the contrary, are hoping we will go capitalist. The press, television and all other mass media must pay attention to this task. We ourselves are imbued with communist ideals and convictions: we must make a point of fostering those ideals and convictions in the next generation or the next two generations. We must see to it that our young people do not fall captive to decadent capitalist ideas. We must make absolutely sure of that.

Ideals cannot be realized without discipline. Discipline and freedom form a unity of opposites; both are indispensable. How can a vast country like China be united and organized? Through ideals and discipline. Strength comes from organization. Without ideals and discipline our country would be only a heap of loose sand, as it was in the old days. How, then, could we make a success of revolution and construction?

At present there are certain phenomena that demand our attention. For example, there is a lack of ideals and discipline, as is manifested in the tendency to put money above everything else. It goes without saying that this sort of thing should be subjected to appropriate criticism, but first of all we have to recognize that the problem really exists. Some Party and government departments have established companies, doing business with funds allocated by the state, abusing power for personal gain and appropriating public property for private use. And there are other kinds of dishonest practices that the masses are indignant about. We should remind people, especially Party members, that it is wrong to do these things. Aren’t we in the midst of a Party rectification movement? We should give first priority to eliminating these bad practices.

During the current economic reform some tricky practices have appeared. There are people who say, “You have your policies, and I have my ways of getting around them.” Indeed, they have plenty of ways of violating the law and discipline. Party members must strictly observe Party discipline. And everyone, whether a member of the Party or not, must abide by the laws of the state. Abiding by the laws of the state is included in Party discipline. The highest criterion of discipline is whether one truly protects and carries out the policies of the Party and the state. Ideals and discipline, then, are the two things we must never forget. 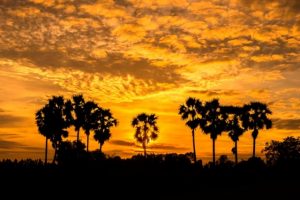 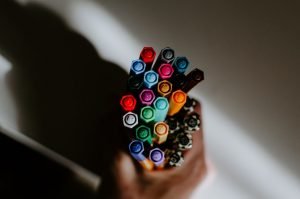 Next post Let’s Tell The World, Yes We Can!