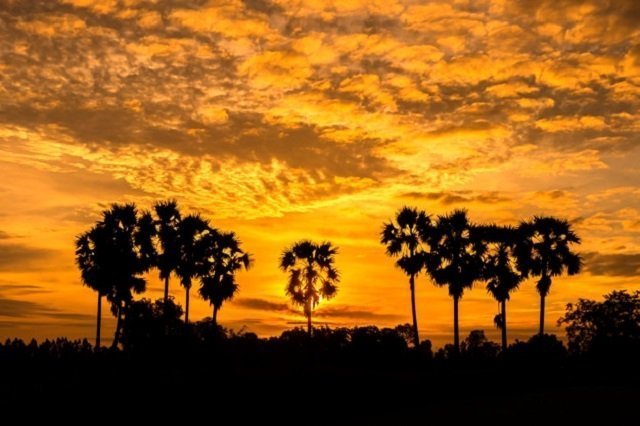 Where were these hypocrites when the LTTE forcibly kidnapped children from poor families and turned them into child soldiers and human bombs?

Let’s be honest about this. I know that I’m going to talk about the most putrid wound in our community but many, unfortunately, are reluctant to talk about this. These Tamil politicians who claim to represent the Tamil people must now abandon their hypocrisy. They have deceived the Tamil people on the pretext of pseudo patriotism and have endangered the lives of ordinary Tamils living in this country for the sake of a very small but wealthy Tamil community abroad. Many of the members of this community have never been to Sri Lanka. But they want to see the suffering of the Tamil people in the North and East of this country. Only then can the sorrows of these people be used for their well-being. That is what has been happening for years.

A group of these hypocrites have recently filed a petition against Sri Lanka and the will of ordinary Tamil people before the forthcoming UN Human Rights Council. It has also received considerable media coverage. The petition suggests that the Council should be urged Sri Lanka to promulgate a mechanism similar to the one introduced by the United Nations in Syria. This is a shameless attempt to sabotage the social order in the country, particularly in the North and East provinces.

Where were these hypocrites when the LTTE forcibly kidnapped children from poor families and turned them into child soldiers and human bombs? Where were these hypocrites when the terrorists ordered the people living in the North and East to leave their inhabited places within 24 hours? Did these opportunists urge help from the UN Human Rights Council when those crimes take place? Absolutely not! It is not difficult for anyone to understand the true intention of these manipulators who play with the emotions of ‘their people’.

More than ten years after the end of the social unrest which was started to satisfy various personal needs, these individuals are still clinging to their old wounds and have not contributed to the development of these areas. But they are thirsty to take advantage of a conflict at any moment.

If they care so much about the Tamil people, will they hear the tragedies of Tamil women who commit suicide due to inability to pay the instalments for micro-finance companies? If the separatists who have used the conflict in this country to embody their personal lives care about these people, have they implemented any development program in the last ten years? Did any of them take action to eradicate the caste system, in order to save the people who have been suffering for generations?

Bottom line is that those who claim to be the representatives of the people and the representatives of God have no desire to uplift the lives of ordinary people. They only know how to establish their existence by propagating false arguments and false ideologies throughout society. So we need to break down the stage where these hypocrites are deceiving the world and find positive solutions to the social problems faced by the innocent people living in these areas. The important thing is to make sure that the bitter past that turned our children into suicide bombers and child soldiers must never happen again. 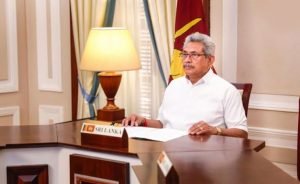 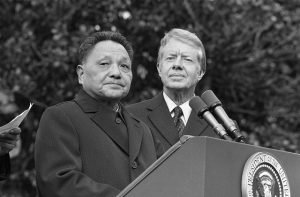