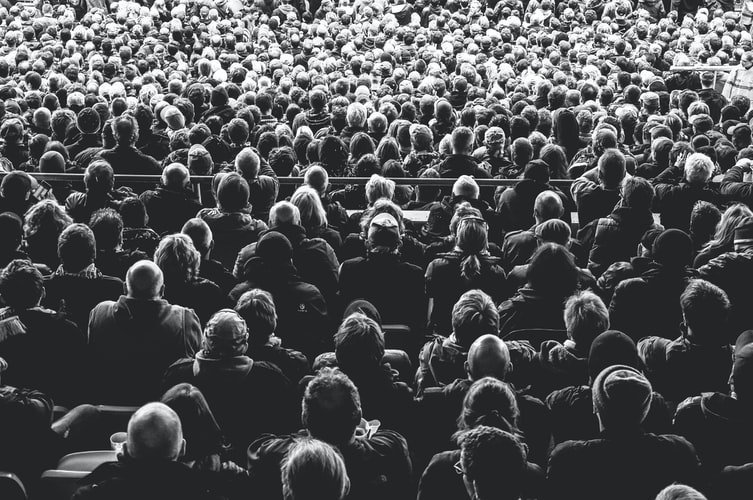 Our request is loud and clear. It is the primary duty of all to make decisions based on the ground reality and facts without prioritizing prejudices.

EDITORIAL OF THE ISSUE

We believe that the recently issued report on Sri Lanka by the Office of the United Nations High Commissioner for Human Rights (OHCHR) is a politically biased report which intends to harm the reputation of a member state. This report should be rejected with contempt by all member states and parties working for the progress of human civilization.

It is commendable that several independent intellectuals who work for the betterment of humanity, without compromising fundamentals of human rights and international law, have already clarified and refuted the narrow objectives set out in this report.

Their observation is that the report itself violates the very mandate of the OHCHR. Such misconduct should not be tolerated and the false precedence it provides may further erode public confidence in the organization.

This is not what people expect from a global governing body such as OHCHR.

Sadly, the OHCHR has given a serious misinterpretation of the decades-long terrorist threat in Sri Lanka by questioning impartiality, fairness and fundamentals of justice. A careful reading of the contents of this report proves that the report was prepared and published for political gain.

The report not only causes damage to the dignity of the targeted member state but also to the foundation of the United Nations which cannot be underestimated.

The authors of the report have set a false precedent for the world by distorting the ground reality. The consequences can be very serious. Such reports, which are published to achieve unilateral narrow political objectives, is not the way to resolve social conflicts, but can only lead to new conflicts and social-confusions. This is why all member states must vehemently reject this destitute attempt.

Sri Lanka is a country that has severely greatly while in the clutches of the most dangerous terrorists in the globe for decades. It was the innocent unarmed civilians who lived in this country who had to pay the price. This persecution ended in May 2009. The Government of Sri Lanka has rescued nearly 300,000 unarmed civilians who were enslaved by terrorists and used as human shields.

They were provided with the necessary facilities to uplift their livelihoods. Roads, schools and other basic infrastructure was swiftly spearheaded while an exemplary rehabilitation programmes for a peaceful post-conflict society ensured the non-recurrence of violence.

But, with vanquishing terrorists, a number of groups residing in various countries faced serious challenges to its existence.

Therefore, they launched a sinister propaganda campaign against Sri Lanka and its people. Accordingly, various pseudo organizations were formed to demand justice for what had never happened.

The truth is that none of these fictitious theatrics did anything for the development of the people of this country. None of the people who shed crocodile tears about justice did anything to give meaning to the lives of thousands of children living in various parts of the country, including the North and East, who lost their childhoods, forced to become child soldiers under the terrorists who usurped their right to education. Those critics did not give a single meal to the helpless Tamils ​​who were enslaved by the terrorists.

It is very painful to see international bodies such as the United Nations from which people expect an independent and impartial service to resolve the real social complexities faced by small countries like Sri Lanka, have fallen victim to various machinations.

The report issued by OHCHR on Sri Lanka is just another manifestation of this uneven and unjust process. The international cooperation of all nation-states and independent intellectuals is essential to stop the interference in the internal affairs of countries like Sri Lanka.

Our request is loud and clear. It is the primary duty of all to make decisions based on the ground reality and facts without prioritizing prejudices.

But, as the saying goes, it is possible to wake someone from sleep, but no amount of noise will wake someone who is pretending to be asleep. This is why we are grateful to countries and organizations that speak truth about Sri Lanka, during such challenging times to clear the misconceptions created by  certain parties with  vested interests.

The resilience of  Sri Lankans is seen in their warm smile. If Sri Lankans can defeat the most brutal terrorism, they can march forward as one regardless of those who cast doubts. 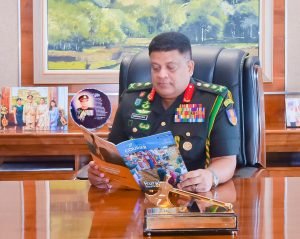 Previous post From braving a battle to curbing COVID 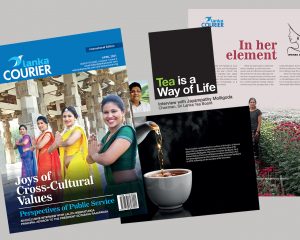