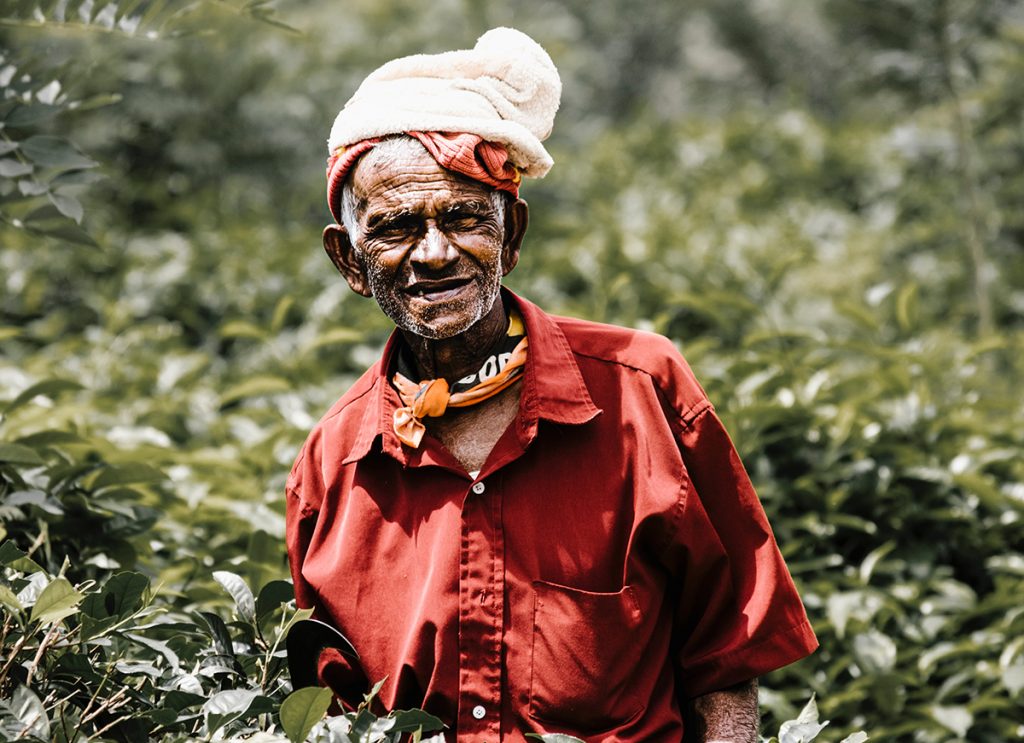 Our motherland thrives when the number of messages shared throughout society by people who have mastered the art of self-discipline increases and those messages are given due value. That is the basis of true nationalism.

Human civilization is often challenged. During each of these challenges, the extent of humanity and its potentiality is tested. Countries which have come together to overcome the challenges gradually developed while the nations that were divided for various narrow political aspirations in the face of the challenges degenerated.

This month marks the 12th anniversary of the liberation of Sri Lanka from the scourge of terrorism that has lasted nearly three decades. We bow our heads while paying gratitude to all those who have sincerely contributed to this victory. As Winston Churchill, former Britain’s Prime Minister, once said, “We sleep soundly in our beds because rough men stand ready in the night to visit violence on those who would do us harm.”

So let us not forget to thank those individuals for their unconditional sacrifice and commitment in securing safety for all. If not for them, even today, we will have child soldiers whose childhoods were snatched away to spread terrorism. If not for them, even today, we will still have brainwashed men and women willing to wear suicide jackets. If not for them, our unarmed men, women and children will be killed on the streets every day, and devotees who come to the shrines to seek solace will be chased and shot at. If not for them, our beloved motherland is nothing but a wasteland. Twelve years after the end of that tragic past, many countries in the world, including Sri Lanka, are suffering from a global pandemic on epic proportions. We are experimenting with various strategies to overcome the current challenge. While we can overcome these challenges it is important to understand the responsibility and duty of the individual and to fulfill that responsibility correctly. It cannot be done by the state or the government alone. The key is to work together.

Self-discipline is the basic tool that is important for overcoming challenges. It can only be mastered through self-awareness. It cannot be done by any order or influence made by anyone or any authority. The important thing is to work to give meaning to one’s life according to one’s own conscience. As the excerpts of the book, The Buddha’s Brain: The Practical Neuroscience of Happiness, Love and Wisdom, featured in this issue states, “nurturing your own development isn’t selfish. It’s actually a great gift to other people.” The authors of this book, using the scientific facts of modern neuroscience to explain how the interconnections between the nerves in the brain decide the function of mind and vise-versa first discussed in sermons of Gautama Buddha 2500 years ago. Buddha is a state that cannot be understood by an ordinary person. The Dhamma sermonettes of Gautama Buddha explain the importance of self-realization that can be gained by making a person accountable and responsible for his actions. Self-realization lead path to self-awareness. Self-awareness lead path to self-discipline. This understanding is important in order to make life in this world meaningful.

This fact can be pointed out as a basic fact that should be understood individually by a citizen living in any state. In a state, the seeds that germinate in the fulfillment of national responsibilities are the citizens who have mastered self-discipline. In a society where the majority of such citizens live, not only they but also the people to be born are lucky. As a national responsibility, there is a fundamental thing that must be done by every citizen. That is to give meaning to one’s life. This can be done by carefully examining what they have done and evaluating it independently.

Unfortunately, Sri Lanka, like many other countries, has a bleak picture when looking at the behavior of many people who use the media and social media for communication. Many people waste a significant amount of time in their lives making narrow criticisms and insulting another person. They spend valuable time of their lives on hearsay. This trend is creating a great deal of social confusion. Some hypocritical states that use human rights and other fundamental freedoms as tools to expand their political power are abusing their technologies and engulfing the entire human civilization. They call it freedom. But that is just a delusion. They have confused the minds of ordinary people in theirs and other countries for profit. We think it is important to recall here a basic point made by the famous philosopher Aldous Leonard Huxley. “Today the art of mind-control is in the process of becoming a science. The practitioners of this science know what they are doing and why”, he said.

Bottom-line is that if one can’t control his/her mind, someone else certainly will.  A good example of this is the way many people in this country use tools including social media. The best yardstick by which to measure the progress of the people living in a state is the quality of the messages that those people share. It is important to look back at the path we have taken as a country twelve years after the end of the war which controlled minds and decided every moment of the people for nearly three decades. History always teaches us important lessons.  Unfortunately, many are either reluctant to or ignorance to learn what history has taught us.

We as citizens need to examine whether our responsibilities to the state have been properly fulfilled in the past. Then they have to work on making the necessary attitudinal changes to master the self-discipline needed to properly fulfill our responsibilities. An attitudinally advanced society more accurately identifies national interests and does not exploit them for various narrow political purposes. Our motherland thrives when the number of messages shared throughout society by people who have mastered the art of self-discipline increases and those messages are given due value. That is the basis of true nationalism. 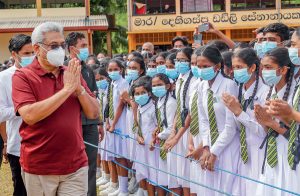