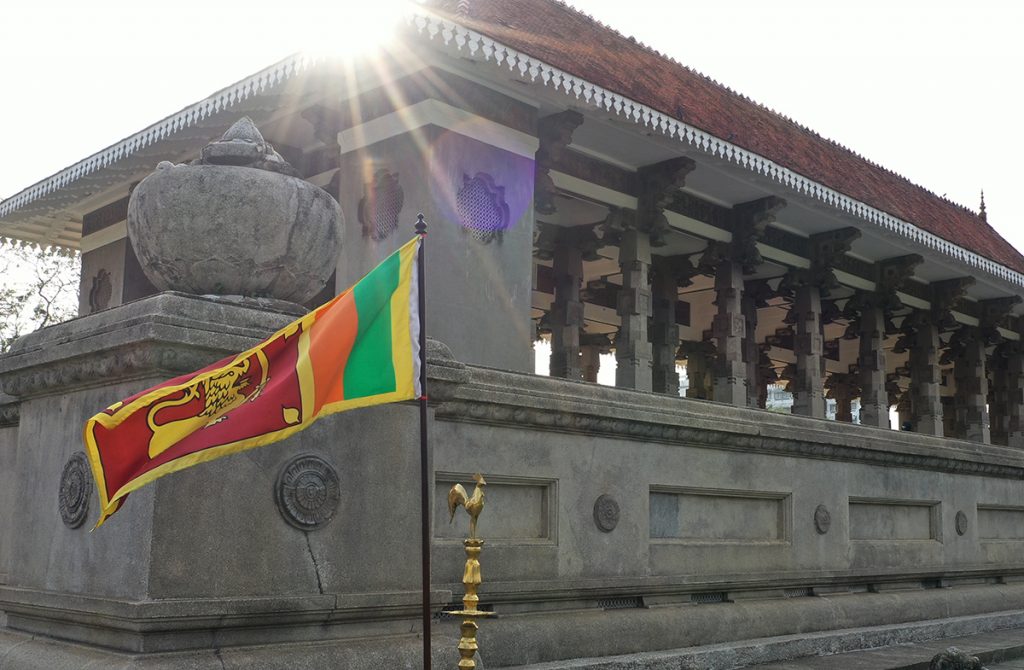 Understanding the importance of the responsibilities associated with freedom is one of our primary duties to do justice to the life we live.

Freedom is a popular topic. Many speak of it. Some lament that they have no freedom and are suppressed by the powerful. This was widely, yet again, touched upon during the recently concluded session of the UN Human Rights Council in Geneva. Some spoke the truth and others distorted the truth to achieve various gains. Human rights, which symbolize human freedom, is not a commodity. It is the result of collective responsibility in formidable struggles of human civilizations.

But it is no secret that human rights is now commercialized. Many organizations and nation-states is manipulated this noble subject to fulfil their ambitions by hounding on smaller member states.

Unfortunately, the boundaries of this universal scope are demarcated to fulfil the aspirations of hypocrites. This unilateral intervention based on preconceived notions has caused many countries a lot of trouble.

In this context, the alleged war crimes in Abu Ghraib prison in Iraq or the inhumane treatments for mere suspects at Guantanamo Bay prison in Cuba are not important. But the struggles of small countries for their very existence and survival have become a major topic. As a common saying goes the answer is philosophical as long as the problem is not one’s own, is useful in defining this social complexity.

Human freedom is the result of continuous struggles. Men and women have made insurmountable sacrifices to achieve their freedom.

Millions of innocent Africans lost their lives in the relentless struggle against slavery. Many Asians paid with their lives due to casteism. We still do not have accurate statistics on the number of innocent people who lost their lives due to religious extremism. The true history written by these people recorded in many parts of the world, taught us an unforgettable lesson. That is that history written in the blood cannot be concealed by lies written in ink.

Unfortunately, this history is manipulated by various countries and groups to achieve their egomaniacal ends and to suppress small countries with less economic power. The most recent example of this is the United Nations Human Rights Resolution against Sri Lanka engineered by a group head by the United Kingdom.

Is it not unfortunate that subjects such as human rights have become a mouthpiece used to mask the wrongdoings of UK and other countries throughout history? Who’s fooling whom? It is our feeling that a universal subject born out of a series of struggles should not be misused in this nature.

But it’s regrettable to observe the behaviour of certain individuals and institutions. They are using “freedom of speech” as a tool to achieve their narrow political stunts. But they do not care about its responsibilities. When you are looking at the behaviour of some media institutions and a handful of Sri Lankans who use social media, there is a fear about the future of the country. When the citizens enjoy freedom without responsibilities systems of the country will further deteriorate. This is detrimental to the progress of a country.

Understanding the importance of the responsibilities associated with freedom is one of our primary duties to do justice to the life we live. It is the duty of every individual to inculcate in the greatness of mankind in our society. Our forefathers sacrificed their lives to give us a better life and our responsibility is to make the environment better for generations to come. Let us treat freedom with utmost responsibility. 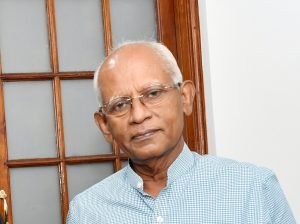 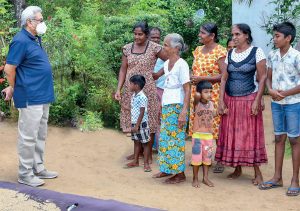